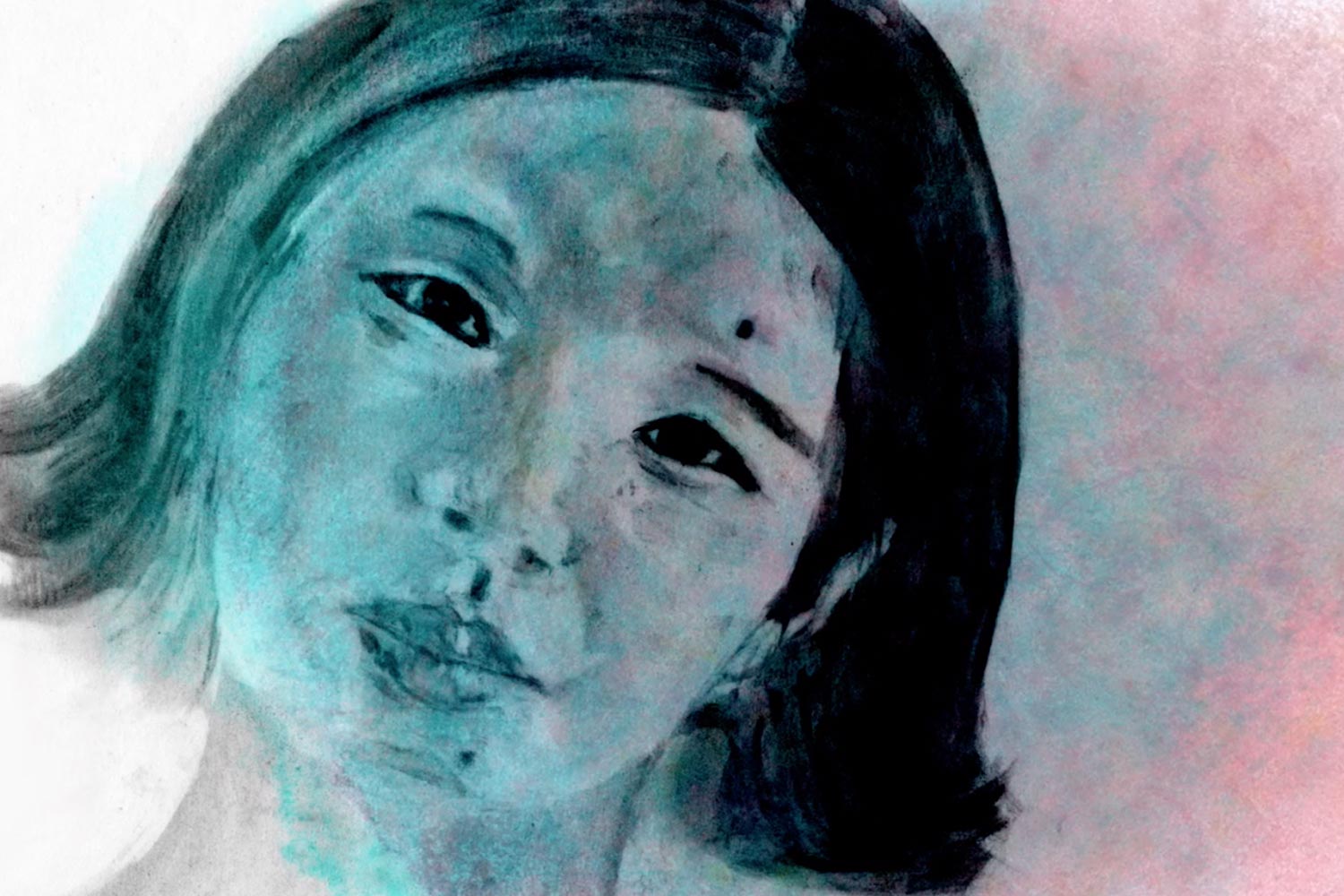 In her keynote address at IDA’s 2020 Getting Real Documentary Conference, Zeng Jinyan, the producer and director behind the films We the Workers (2017) and Outcry and Whisper (2020), provides her point of view on working women in China:

"Without doubt the masterwork of French ethnograph

SEARCHING FOR GERDA TARO celebrates the life and work of Taro — a charismatic Jewish refugee from Germany, an anti-fascist, and a trailblazing photographer whose work would be forgotten for decades.

On SEARCHING FOR GERDA TARO - now streaming at @OVIDtv - for @vaguevisages: