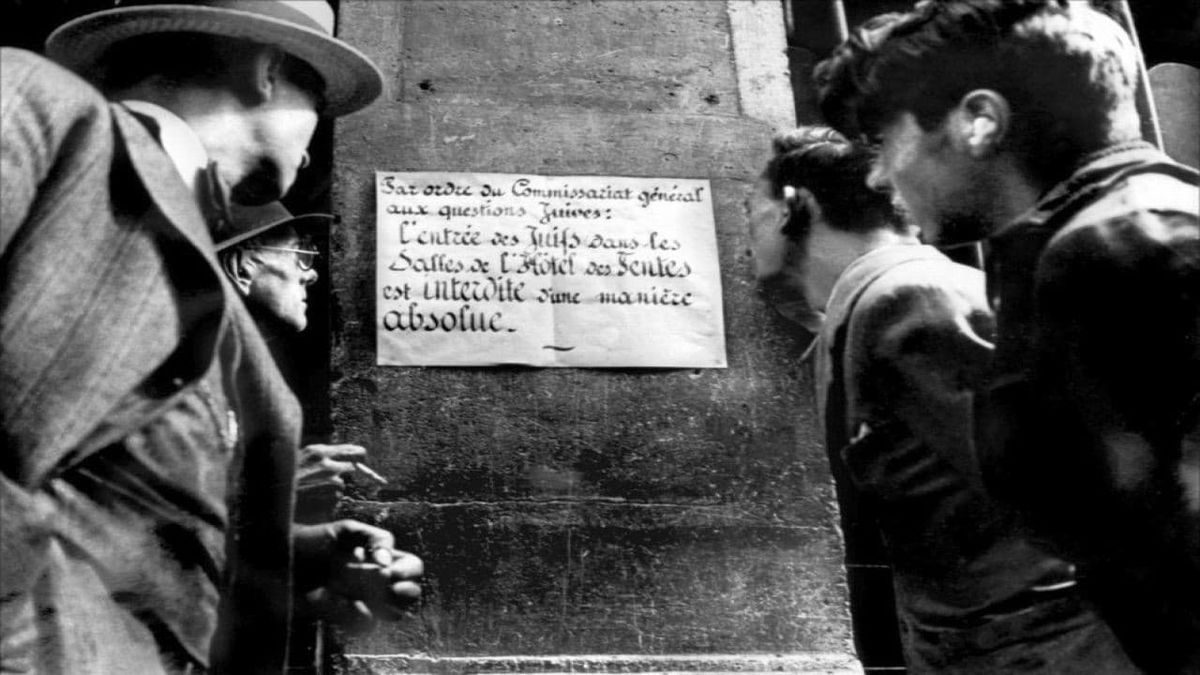 Richard Brody on “The Sorrow and the Pity”

The Sorrow and the Pity is now streaming on OVID. Before you watch, we highly recommend reading Richard Brody’s new, essential essay on the film over at The New Yorker.

Brody notes that the film’s structure will appear familiar, even rote, to modern audiences, but it’s Ophuls’s straightforward approach to the material that gives The Sorrow and the Pity its power. While the film primarily focuses on the war and occupation in the city of Clermont-Ferrand, Ophuls’s interview subjects represent a wide spectrum of French citizenry and experiences under occupation. When watching The Sorrow and the Pity, you will hear from farmers, shopkeepers, intellectuals, high-ranking politicians, and aristocrats. Many of them share their experiences in the Resistance, but Ophuls is careful to include Vichy defenders among his subjects.

Indeed, if you were to apply a mission statement to this heartbreaking, fascinating, four-hour film, it is to challenge the idea that, in Brody’s words, “France, with the exception of some dastardly politicians and a relatively small number of collaborators, was largely a country of resistance, that the French Resistance far outweighed and outnumbered French collaborationists.” Brody continues:

The Sorrow and the Pity is now streaming.