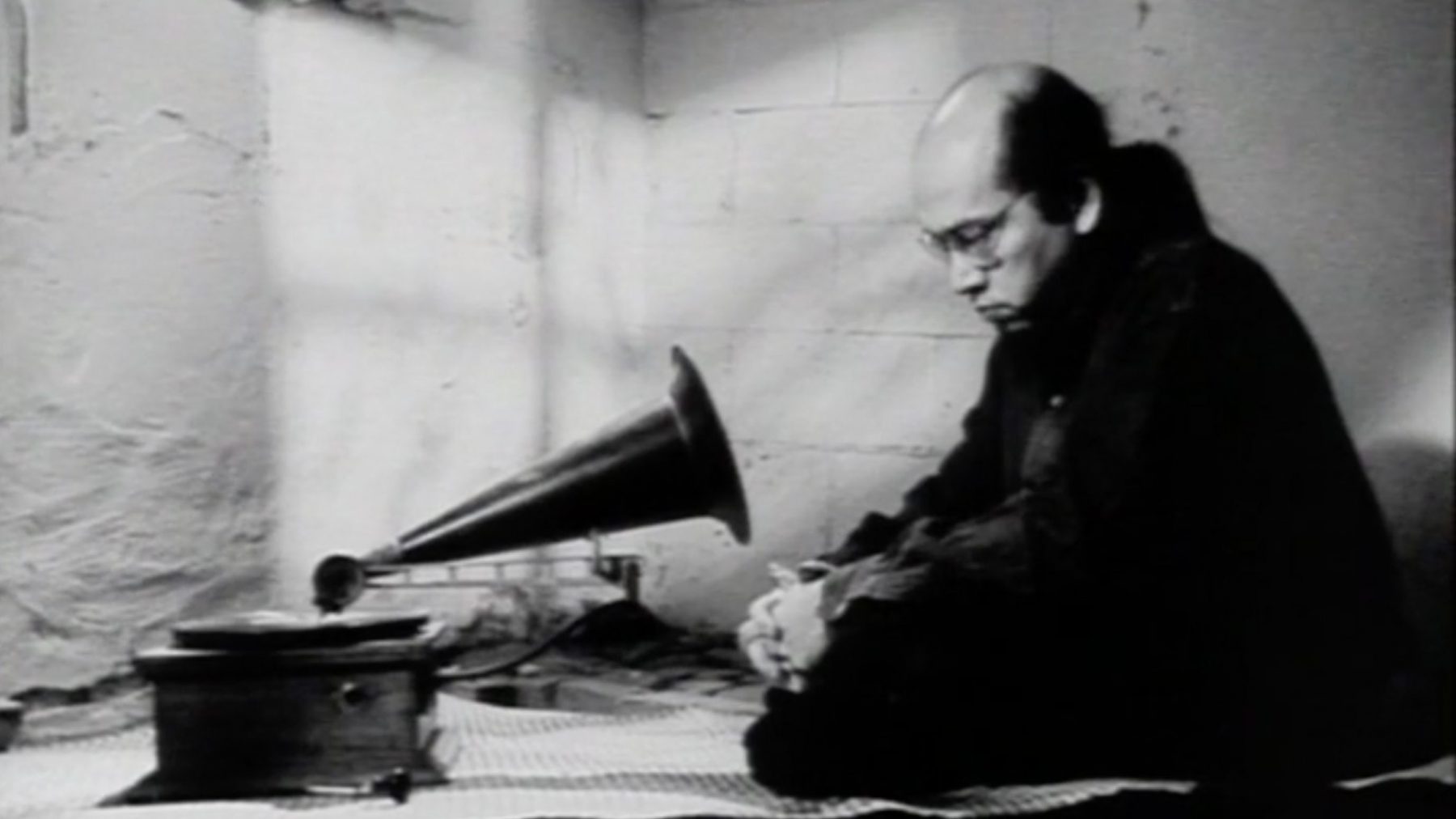 Over at The New Yorker, Richard Brody highlights Marlon Fuentes’s groundbreaking mockumentary Bontoc Eulogy as one of the top films to stream this month.

This essential film explores colonialism, Filipino identity and a shocking incident at the 1904 World’s Fair.

Bontoc Eulogy is now available to watch on OVID!