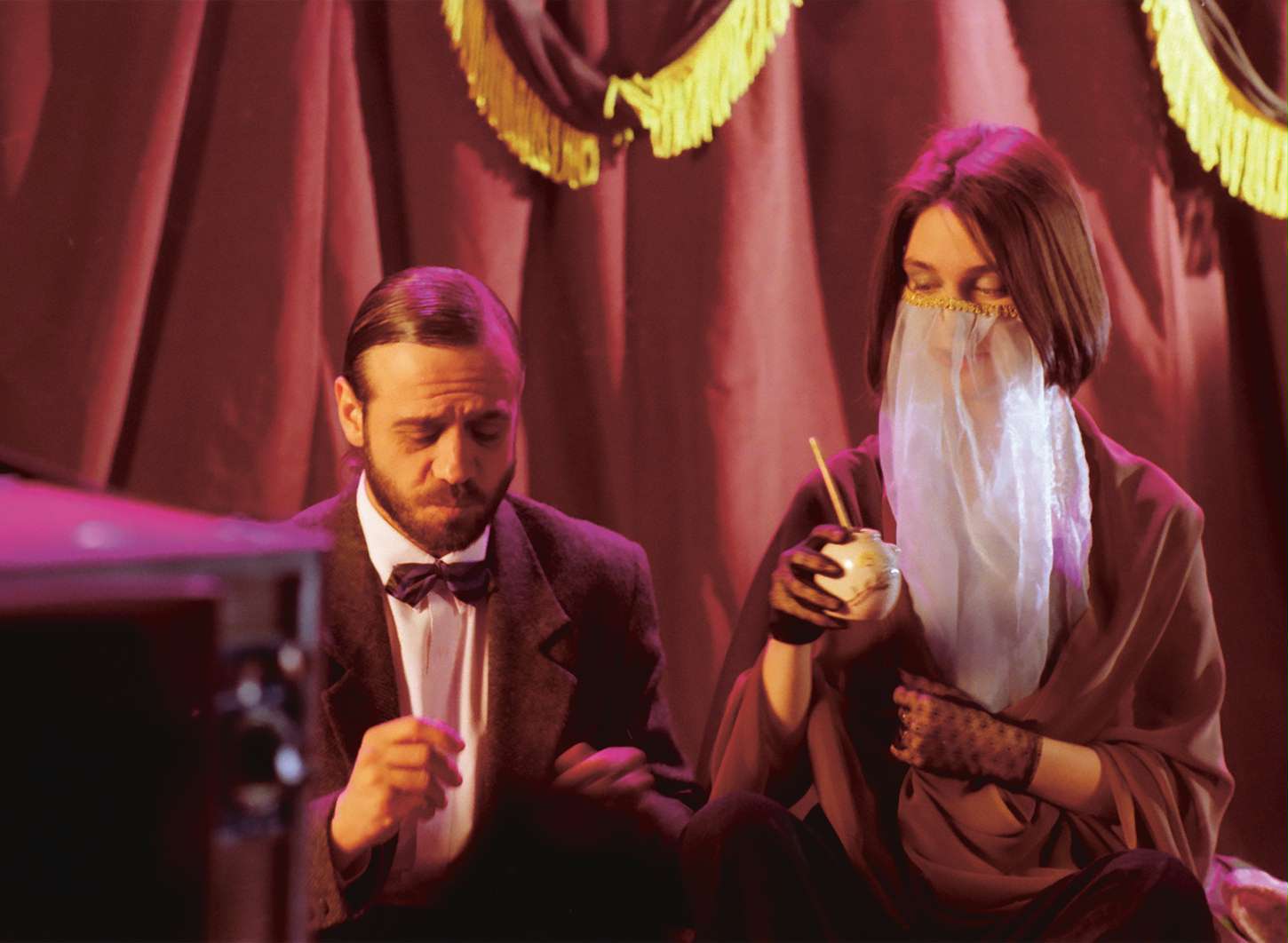 Cinematic free spirit Raúl Ruiz was one of the great innovators of filmmaking, working both abroad and in his native Chile. Ruiz’s political activities forced him into exile in the 1970s, returning to Chile in 1990 to film The Wandering Soap Opera. The film was finally finished and released in 2017 by his widow Valeria Sarmiento, six years after his death. Based on Ruiz’s belief that “there is no such thing as Chilean reality”, The Wandering Soap Opera looks at life at the end of the Pinochet regime through the lens of the telenovela.

Written on the occasion of the film’s US premiere in 2018, Jonathan Romney at Film Comment offers valuable context and analysis of Ruiz’s beguiling final film.

A title card in the film holds a joke from Ruiz: “If you behave badly in this life, you become Chilean in the next one.” Romney writes: