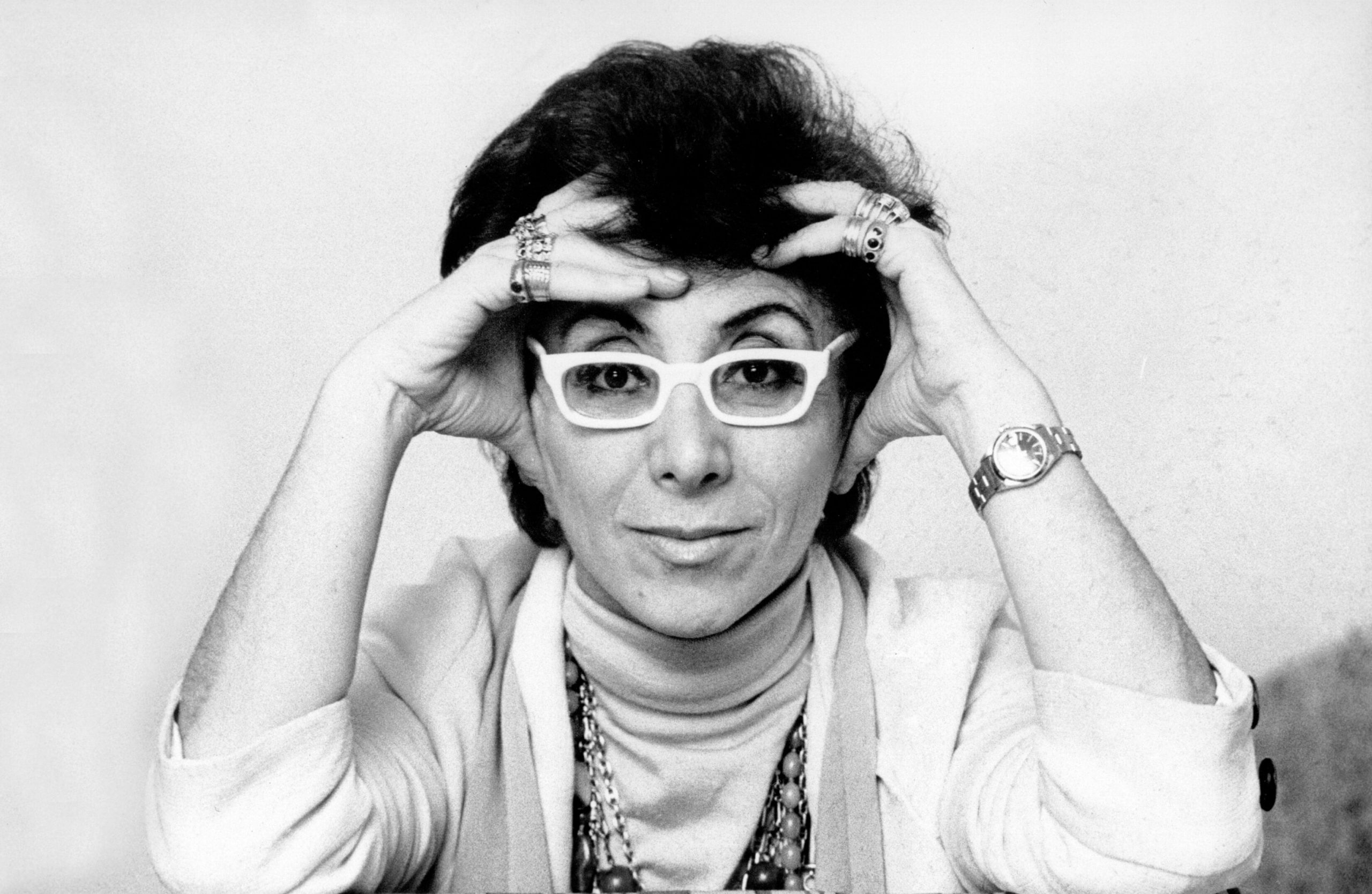 Starting today, OVID is proud to offer two of legendary filmmaker Lina Wertmüller’s most audacious and well-known films. The first woman to be nominated for the Best Director Academy Award, Wertmüller was an iconoclast and proud cinematic outlaw who delighted in getting a reaction out of her audience. Wertmüller, who died in December, was remembered in a wonderful piece by Scout Tafoya on RogerEbert.com. The whole piece is well worth the read, and does a better job explaining Wertmüller’s wild and wooly vision better than we ever could:

In both Swept Away and The Seduction of Mimi, Wertmüller gleefully skewers sex, politics, and that figure still haunting the discourse today: the leftist male chauvinist. With their cynical outlook on human nature and outrageous sexual politics, these films do not feel like they could be made today, but Lina Wertmüller’s films are battle cries from an artist who wanted to make you laugh, wince and think, even if she didn’t much care if you liked the final result. If you’ve never visited Wertmüller’s gleefully confrontational world, you are in for a real discovery.