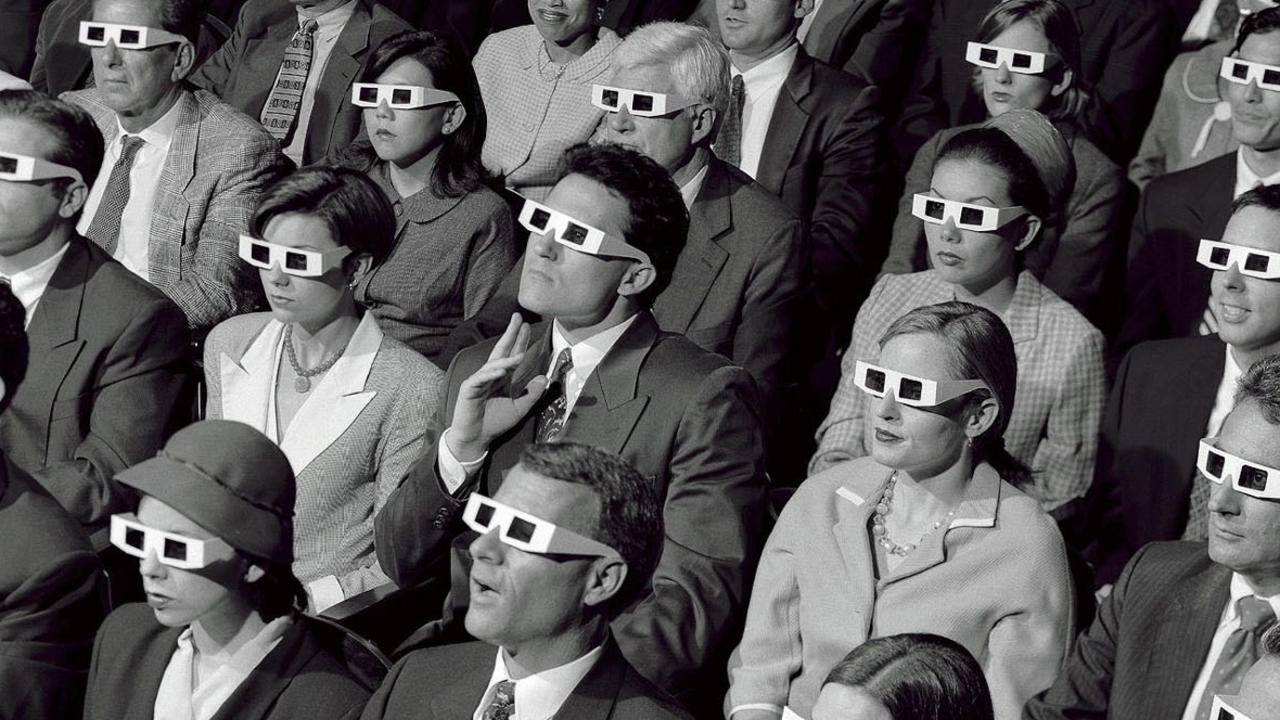 Guy Debord’s “The Society of the Spectacle”

On OVID, we have two versions of Guy Debord’s classic film The Society of the Spectacle: the French original with commentary by Guy Debord himself, and one with an English voiceover. When we first received the restored film from Films du Losange, we noticed that Guy Debord’s French voiceover layered with English subtitles was overwhelming to viewers if they weren’t fluent in French. Luckily, Ed Halter and Thomas Beard of Light Industry, a venue for film and electronic art in Brooklyn, had produced a bootleg English copy with Paul Chan a few years ago and posted it online. With their per