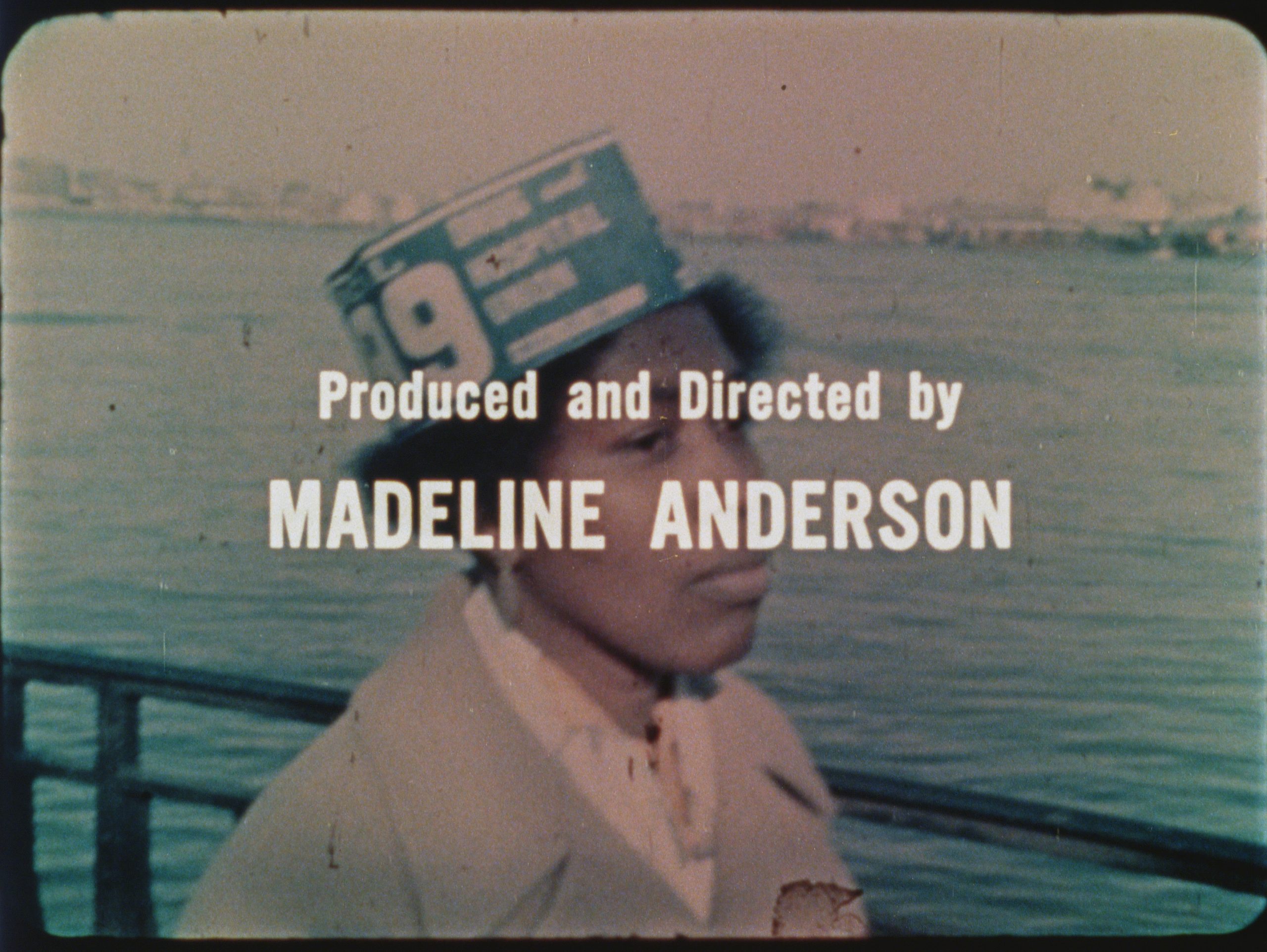 An Introduction to Madeline Anderson

Hard as it is to believe, as the history of cinema goes back over 120 years, it was only in 1960 when Anderson directed her first film Integration Report 1.

Along with Anderson’s other films A Tribute to Malcolm X (1967) and I Am Somebody (1970), Integration Report 1 was recently restored by the NMAAHC, and we are proud to share that all three films are available for streaming on OVID.tv.

To complement OVID’s presentation of Anderson’s films, we’ve posted a great interview and two videos of live conversations with her:

We hope you find these resources useful and that they guide you towards watching Madeline Anderson’s important work.

Further reading: “Strike On Film: Madeline Anderson’s ‘I Am Somebody’ (1970)” in Another Gaze.

I certainly would consider it the greatest documentary I’ve ever seen—for the same reasons that Ebert discusses. https://twitter.com/ovidtv/status/1542548978360848384

“In its complexity, its humanity, its refusal to find easy solutions, this is one of the greatest documentaries ever made” Roger Ebert, @Suntimes