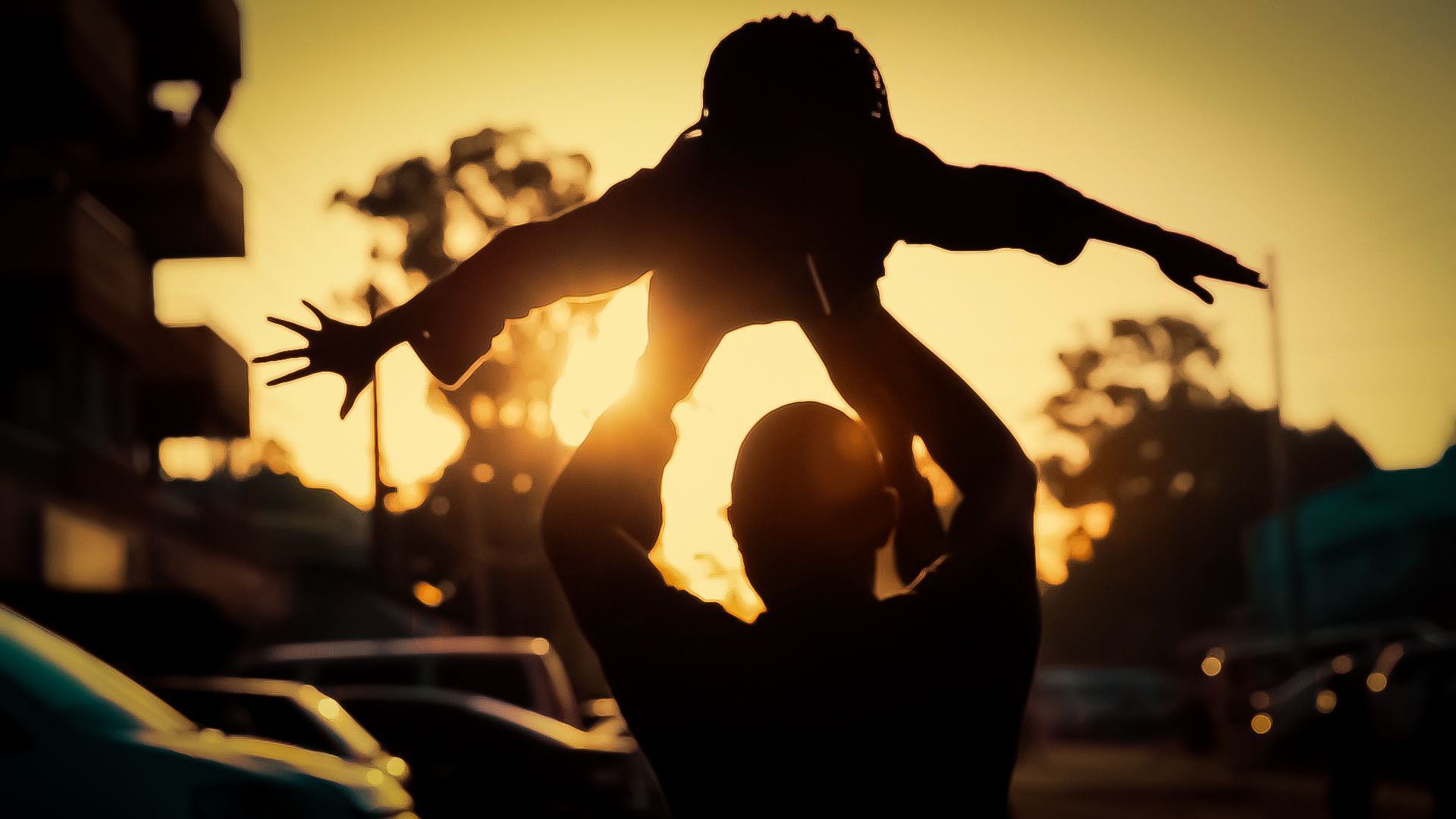 As we enter the new year, it seems appropriate that I report on aspects of how OVID is doing. I also want to point you in the direction of two interesting articles which I think contextualize what OVID is all about.

First, we’ve updated our searchable Master List of Films on OVID. We added about 30 titles over the past two months—we took a break over the holidays—so as of December 31, 2020, we are now at 982 titles. Of course we do continue to add more films every week. We have 18 titles lined up for January, and will be sharing each coming month’s schedule here on metafilm.

On the membership front, we’ve updated the info here with data on our numbers through the end of 2020. It is encouraging that even in the face of what seems like ever stiffer competition (Discovery Channel just launched a new streaming service today!), our numbers continued their steady increase. On the other hand we have to admit that it is also discouraging that growth continues to be at a slow pace.

On the usage front, we’ve posted a new chart here which shows the number of different films that our members are watching every week. Overall, total usage in terms of numbers of minutes of all films viewed each week remained fairly steady over the holidays.

Finally I’d like to add a more systemic, macro-level perspective to the picture. I was struck by how The New York Times recently ran two articles about the limits that Netflix and Apple and other streaming/media giants place on what they present, i.e. on what we can see on their platforms.

Ben Smith posted this fabulous column, Apple TV Was Making a Show About Gawker. Then Tim Cook Found Out. Big tech companies now exert huge influence over what stories get told. The message is clear: Be careful whom you offend.

And then this other major article appeared: An Oscar Winner Made a Khashoggi Documentary. Streaming Services Didn’t Want It. Bryan Fogel’s examination of the killing of the Saudi dissident Jamal Khashoggi had trouble finding a home among the companies that can be premier platforms for documentary films.

Reading them I couldn’t help think that maybe they’re making the case for OVID even better than I’m able to: that as the limits they discuss become more noticeable, which I would argue is inevitable as the companies get larger and larger, more people will join us, grow our membership faster over the coming months, and then perhaps OVID will be able to survive, and really provide the rich, useful alternative service that we all want it to be.

Anyway, that may be our wish for OVID this year.

Fans of dance rejoice! From now until April 30th,

MYTH OF A COLORBLIND FRANCE explores the lives of

THE JOURNEY OF MONALISA offers a new perspective o

Patrick Wang's A BREAD FACTORY is the story of a c

Today, OVID premiers the complete filmography of I

"Idols" have fast become a phenomenon in Japan as

We love the feminist film journal Another Gaze and

New films by Tsai Ming-Liang: REBELS OF THE NEON G

An invaluable document in the history of the labor