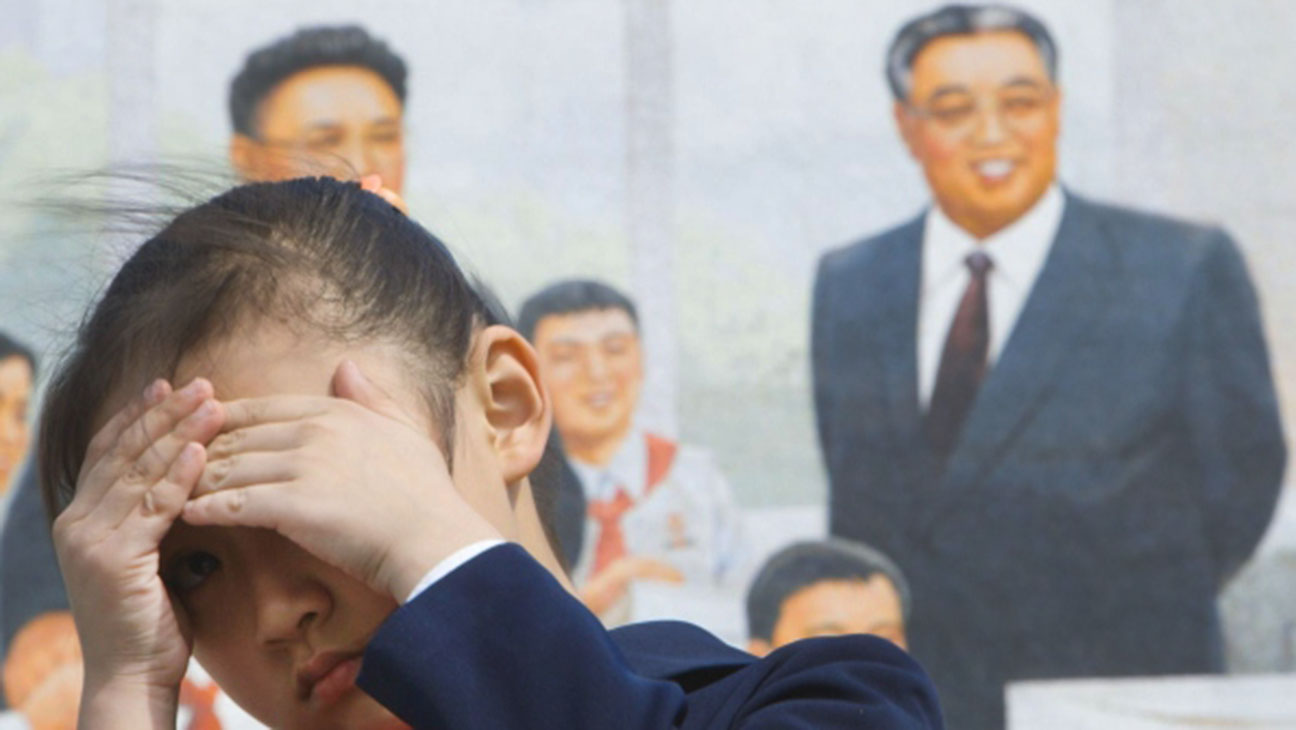 Popular This Week on OVID: Inside Mila Turajlić’s “The Other Side of Everything”, two films by Vitaly Mansky & more

The Other Side of Everything

A film by Mila Turajlić | Distributed by Icarus Films

A locked door inside a Belgrade home has kept one family separated from their past for generations. An intimate conversation between the director and her mother, the dynamic activist and scholar Srbijanka Turajlić, reveals a house and a country haunted by history. What begins as the chronicle of a childhood home grows into an elegant portrait of a charismatic and brilliant woman in times of great political turmoil.

STREAM THE OTHER SIDE OF EVERYTHING ON OVID

A film by Vitaly Mansky | Distributed by Icarus Films

The events of the film begin on 31 December 1999 when Russia was acquainted with its new President Vladimir Putin. The film is based on unique and strictly documentary testimonies of the true causes and consequences of the operation “Successor”, as a result of which Russia ended up with the President who still rules the country. The protagonists of the film are Mikhail Gorbachev, Boris Yeltsin, Vladimir Putin, and the Russian nation, as always being a silent witness of its own destiny.

A film by Klaus Händl | Distributed by First Run Features

Andreas and Stefan lead a happy and passionate life: together with their beloved tomcat Moses, they live in a beautiful old house in Vienna’s vineyards. They work as a musician and as a scheduler in the same orchestra and they love their large circle of friends. An unexpected and inexplicable outburst of violence suddenly shakes up the relationship and calls everything into question—the blind spot that resides in all of us.

A film by Spencer Wolff | Distributed by Kino Lorber

The feature length documentary STOP follows three years in the life of David Ourlicht, one of the four named plaintiffs in Floyd vs. City of New York. By interweaving the story of David’s family with the action around the trial, STOP places the stop and frisk controversy in the context of a long history of civil rights. From David’s Jewish grandfather, who describes being arrested in Greenwich Village on his first date with David’s grandmother, an African-American woman, to David’s biracial father, Italian-American mother, and mixed race sister, the Ourlicht family offers a powerful backdrop to the flashpoint issue of stop and frisk.

The film asks: Must we trade safety for civil rights? From interviews with the lead attorneys bringing in the case, to police officers who defend the practice, to the law professor who wrote the expert report, to coverage of Mayor Bloomberg and Police Chief Ray Kelly, STOP paints a picture of a city divided. Then the trial begins. From the rallies, to the press conferences, to the day David testifies, to closing statements and CCR’s celebratory party, STOP offers a behind the scenes look at the trial, and gives a history of an era of intense political battles that the City of New York will never forget.

A film by Vitaly Mansky | Distributed by Icarus Films

After years of negotiation the Russian director Vitaly Mansky was invited by the North Korean government to make a film about one girl and her family, in the year she prepares to join the Children’s Union, on the ‘Day of the Shining Star’ (Kim Jong-Il’s birthday).

“My father says that Korea is the most beautiful country…” says eight-year-old Zin-mi. And so it might seem as Mansky films her participating in joyous patriotic school pageants, in dance class, or with her parents, eating delicious food, in their lovely apartment.

But the government handlers supervising the production did not realize that Mansky kept filming even after they had shouted ‘Cut.’ Under the Sun is the jaw-dropping result, a ‘surreal and sinister… real-life version of The Truman Show’ (The Hollywood Reporter).