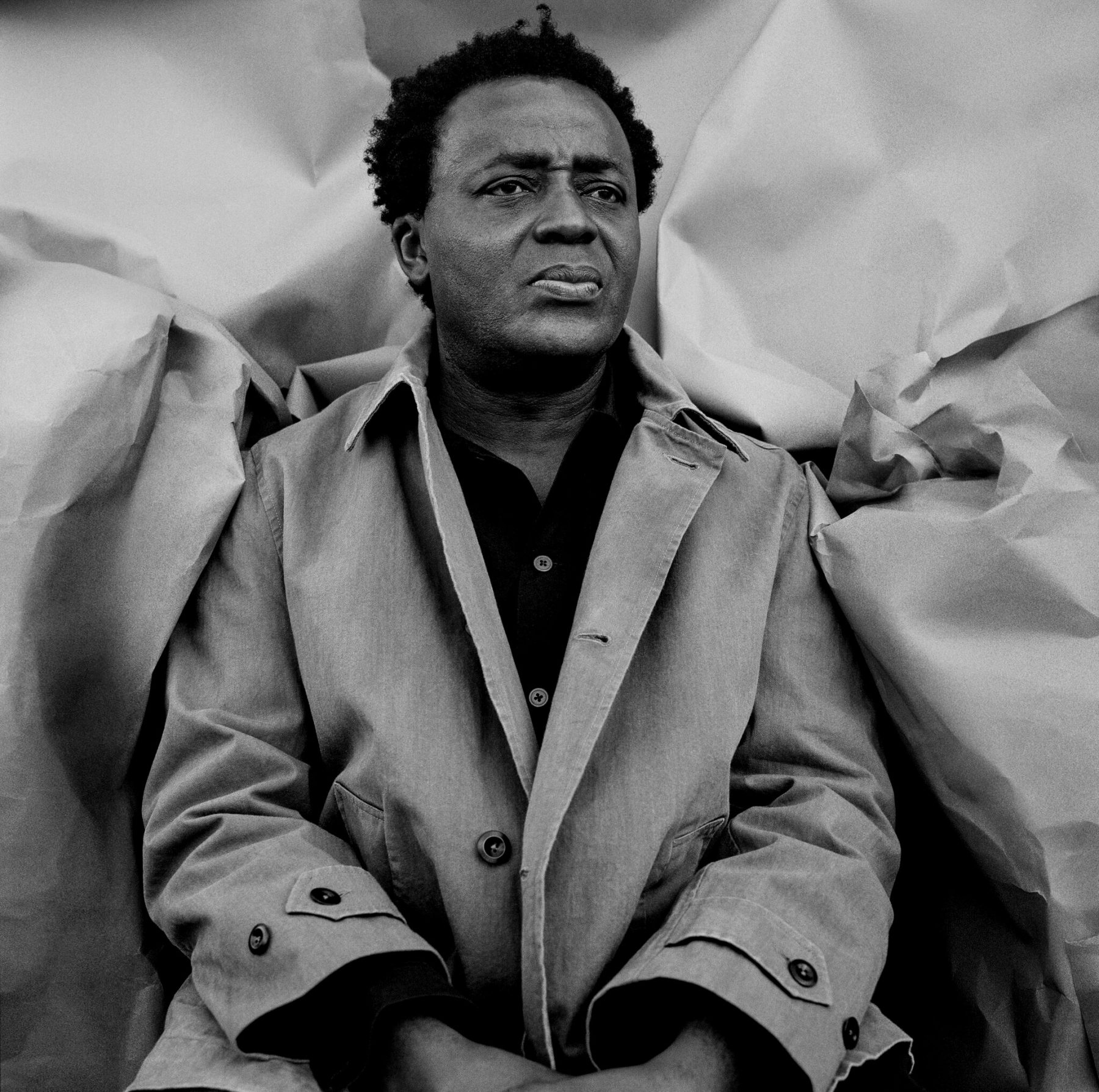 John Akomfrah is widely recognized as a pioneering figure in British film, art and culture. An artist, lecturer, writer and filmmaker, his thirty five-year body of work is among the most distinctive in the contemporary British art world, and his cultural influence continues today.

Over at The New York Times, John Akomfrah talks about his latest work “Five murmurations,” and reflects on his career and groundbreaking work with The Black Audio Film Collective.

OVID is proud to be the exclusive SVOD home for Akomfrah’s films The Nine Muses, The Last Angel of History, and Seven Songs for Malcolm X.