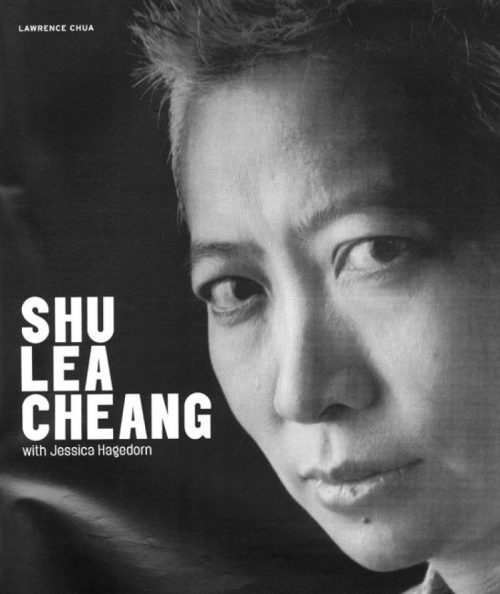 We would like to take you back to 1996, when Shu Lea Cheang and screenwriter Jessica Hagedorn spoke with BOMB Magazine about Fresh Kill. We were struck by Cheang’s view that her highly idiosyncratic, genre-hopping work would perhaps best find its audience on the then nascent internet. None of us could have known in 1996 that OVID would help films like Fresh Kill reach a wider audience.